Bridging the Gap – The film 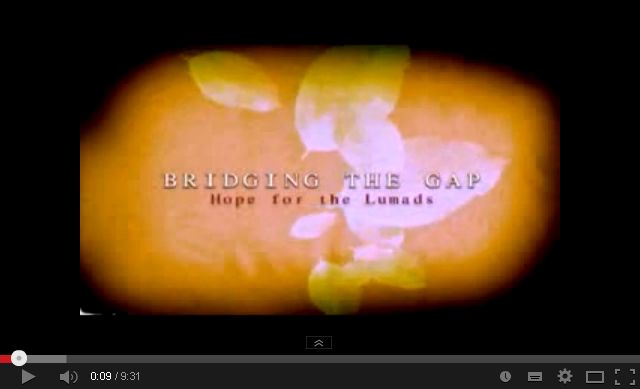 The documentary film Bridging the Gap was produced by ESSC in cooperation with Jesuit Communications (JesCom). It took a week of shooting and five months of post-production to finish the film.

It was produced in both Bisaya and English in order for it to reach a wider audience. It features interviews with several students of the center, as well as the center’s history. The film harnesses the power of the media to spotlight the education concerns of the Bendum community. The film was shown to DepED officials and to other organizations working in the field of IP education, such as the Episcopal Commission on Indigenous People (ECIP), Education Network, and Assisi Foundation.