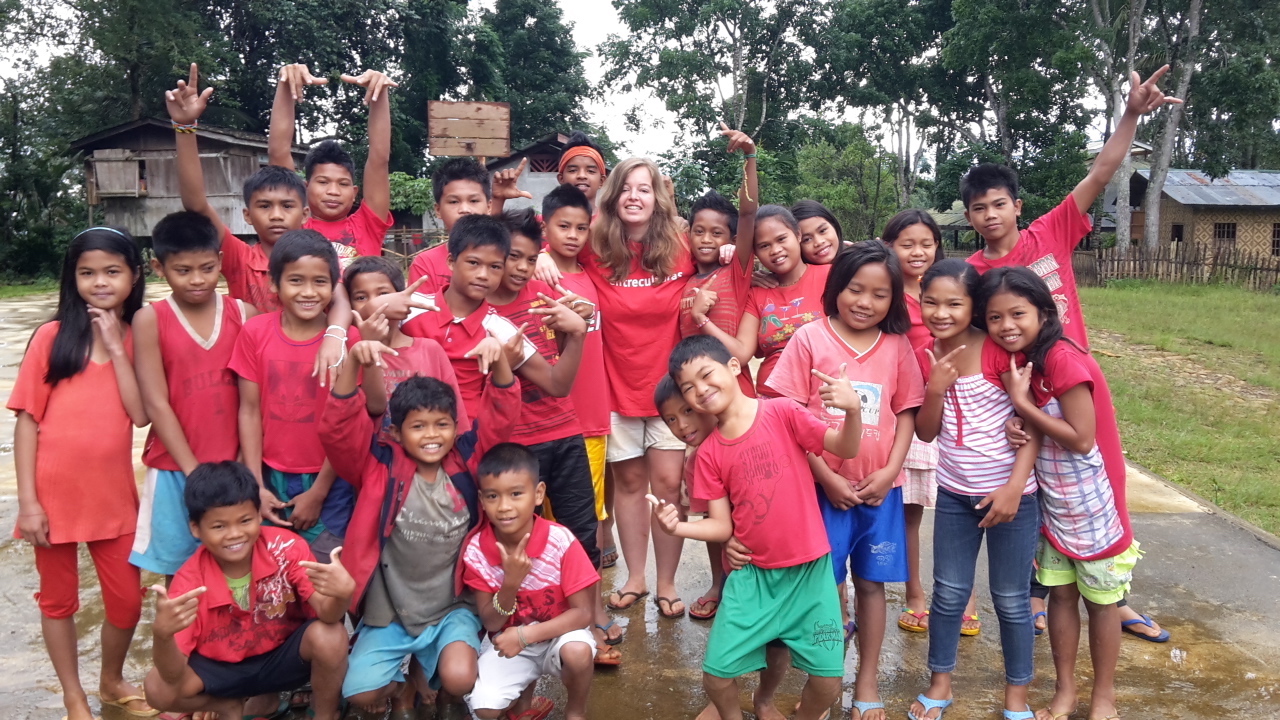 The Island of Mindanao is often seen today as a place of conflict. The discussions are all about armed groups and encounters but little attention is given to how people build peace on a daily basis. We need to realize that peace is generated within people and not given to them from a power outside, and we need occasions to high-light and give substance to local peaceful initiatives.

Various traditions have emerged and it is clear in Bukidnon’s history that the Pulangiyen, now often amalgamated into a broader culture of Bukid-non, has a particular tradition of peace-making. The culture has a process of “pulang” based on a willingness to sit each other and listen to the conflicting responses. Peace is often established by leniency and a quiet recognition, in the spiritual context of an ancestry that is shared and connects us with the same Creator.

We have suffered much conflict passing through the Upper Pulangi over the years. We have shared with all groups that we are poor and we have chosen a response to this condition at the margins without arms of any kind. To sustain dignity and basic rights, we look more to the education of our children and importance of cultural ways that existed long before even colonial powers. There was a period some years ago when many groups use to pass through the area and people lived in fear of what would happen next. Fear silences and divides people so we asked how we could find the trust again and live a freedom from fear. The young and the old talked about how things could be and the old process of kalandang emerged. We had often sung the songs of old “Kalandangan….”

This led the community to start the development of a peace policy. The Environmental Science for Social Change (ESSC), the Jesuit research organization accompanying the Pulangiyen community for the last 20 years, proposed to the Tribal Council the idea that the policy be developed as a formal agreement. The Tribal Council developed the peace policy and presented it to the community. A series of discussions, gatherings, and meetings followed that helped and led to the implementation of the peace policy.

The peace policy is clear in asking all arms to stay away as the presence of one armed group draws other arms into the area. We have so many children in the middle that there is a heightened chance of a miscalculation and crossfire. We ask that no interviews are carried out by anyone without community presence.

In the school that the Apu Palamguwan Cultural Education Center (APC) operates, there had been a sense of insecurity amongst the children and teachers, and their fears and anxieties are reinforced by a limited expression of ideas. The peace policy restored the sense of calm and security among people, especially the children.

This process of developing and implementing a peace policy helped in Bendum for several reasons. Children can continue their studies with-out fear and parents are confident that their children are safe while going to school. Children develop a sense of rhythm in the school and in their dormitories in an environment where all relations are open and more tolerant, and the community lives together with a shared sense of hope. People know how to gather when there is the possibility of conflict coming from other areas. All members of the community are asked to actively share in this process as there are children coming from many villages and securing their safety is primary.

This peace process is accepted and respected within the community and also by the other communities and armed groups for the sake of education. As the community cares for the land and all life, there is a deep sense of humble gratitude that they can continue in peace and find integrity of action.

Photo caption: Lucía is a young professional from Spain who volunteered in Bendum last July 2015. She shares her reflections in Ecojesuit about her brief engagement in Bendum.