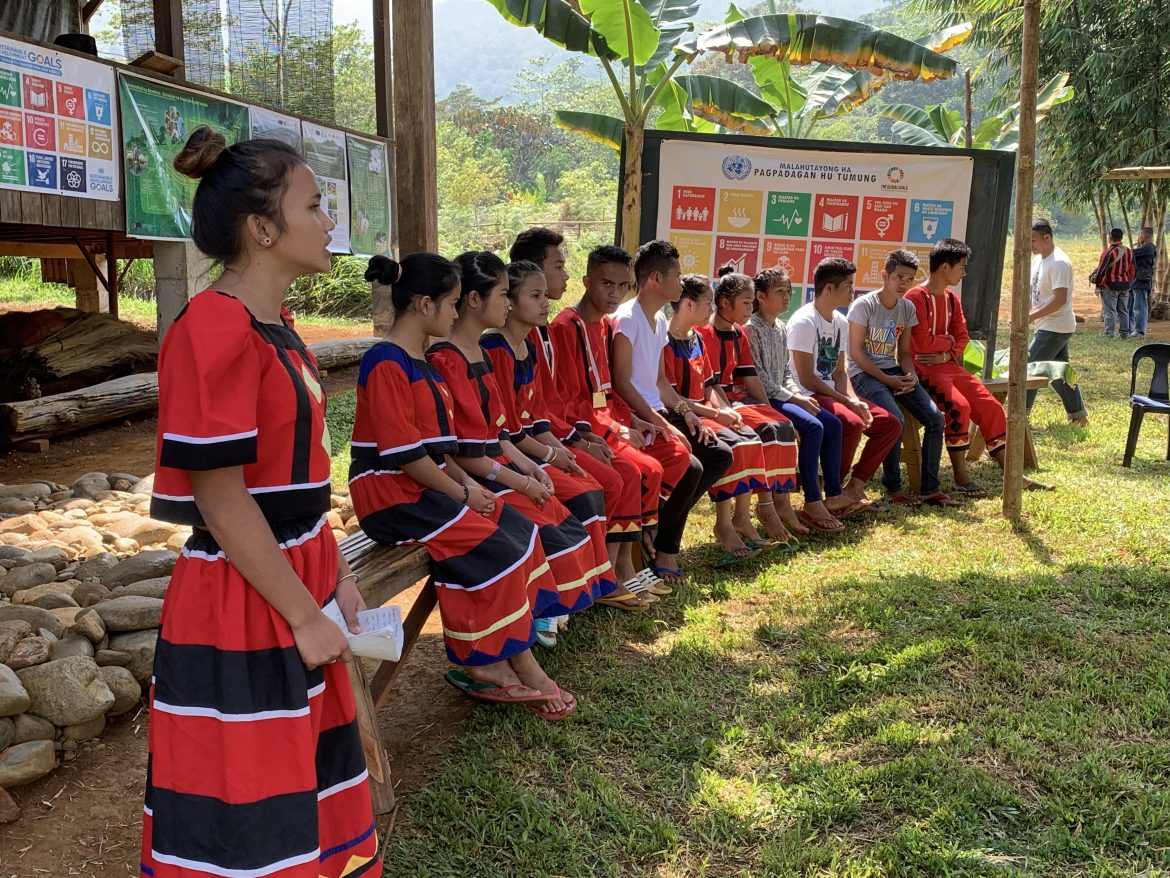 From the humble beginnings of APC as a basic literacy program for the Pulangiyen community towards an integrated school that offers K-12 basic education today, the acknowledgment that the youth are the future of the gaup (ancestral domain) is always at the core of APC’s promotion of culture-based education. As we reflect on what we have done in 2019, it is with the same humility that we celebrate a year filled with a great display of leadership of the Pulangiyen youth.

Globally, there is the increased rise of youth-led movements in demanding climate action, national independence, and anti-gun violence, among others. Specifically for climate action, Greta Thunberg, a teenager from Sweden who sat on the steps of the Swedish parliament in August 2018 demanding climate action instead of going to school, inspired other youth in other parts of the world, and the School Strike for Climate campaign was launched. As a youth-led climate movement, the school strikes for climate mobilized students globally who appealed to governments, corporations, and all responsible adults to take serious and urgent climate action. The youth of the world responded and millions took to the streets to express their sentiments and messages of solidarity.

It is worth noting that previously there was Severn Suzuki, a 12-year old girl who spoke on the urgency of climate action before the UN Conference on Environment and Development gathering in 1992, and other youth voices that later emerged from Africa and the Asia Pacific regions.

In Bendum, the call was not lost despite the lack of social media access that was a major platform for the school strikes. A process of climate conversations that started early in the year further put structure in the climate dialogue with indigenous youth in the uplands, not just in Bendum. And through the tapok or youth summits in previous years, climate change and its local impact on the lives of forest peoples in a drastically altered landscape has been a major topic of discussion. However, with a global movement that spotlights the role of young people, the Pulangiyen youth were more empowered to express their voices as youth and Indigenous Peoples – voices of integrity in the global process of social change.

From 19 to 20 September, a tapok entitled, Pagsalimateng hu lendeng daw gulabung
(Reflective Action on Intense Rains and Intense Heat) became a meaningful gathering of young leaders across Upper Pulangi. The youth held activities that deepened their understanding of how their indigenous culture is critical in mitigating the impacts of climate change. The youth further reflected on the importance of their cultural values in sustaining the attitude of care for the land and water. (WATCH: Bendum Indigenous Youth Climate Action)

The understanding of the environment as something that is integral to their identity was shared with other youth in the other parts of the valley. These are youth who are struggling with their own sense of cultural belonging as their ancestral lands are converted to corporate-controlled farm lands and creating challenges on land and water resource use.

What was unique with this climate action in Bendum was the process that is very much grounded on the tradition of the Pulangiyen people – a tradition that puts emphasis on a peaceful dialogue to settle concerns. During the September tapok, the participants held a dialogue with Malaybalay Mayor Florencio Flores, Jr. APC Gulang (high school) students shared their call for action with the local government and challenged them to do more in addressing the climate crisis, meeting the Sustainable Development Goals (SDGs), and supporting initiatives of Indigenous Peoples in protecting the environment.

To sustain this energy and further accompany the youth, plans to create new spaces for youth engagements are also in the works for next year. This will be possible through new structures that support the vision of the community for a sustainable and holistic education grounded on their cultural integrity. 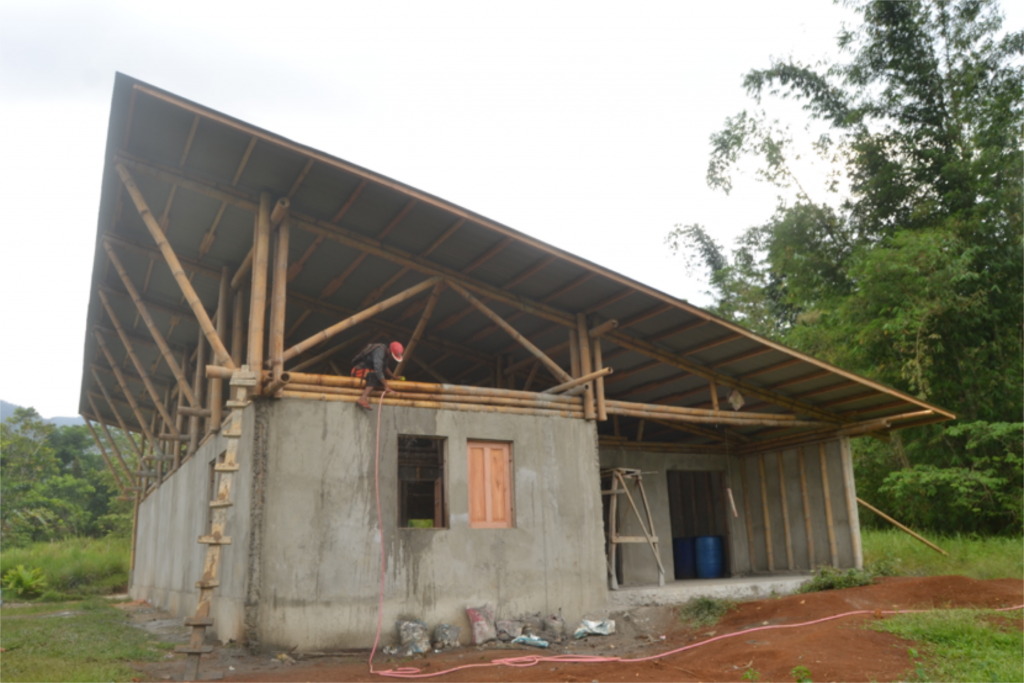 The bamboo production section of the PSF

One of these is the Bamboo Processing, Storage, and Fabrication Facility (PSF), which will be the venue for youth technical training for community youth in Mindanao through the Hulas (training) program. Some of the graduates of the first batch of Hulas training on Bamboo Production, Processing, and Construction are now part of the construction team completing PSF.

By using bamboo that is abundant in the ancestral domain, Hulas youth learn the value of using sustainable materials in construction. These graduates also obtained their TESDA National Certificate on Carpentry and Masonry which is an important document in pursuing just employment. The hope is for the succeeding batches of youth trainees to also be able to obtain National Certificates.