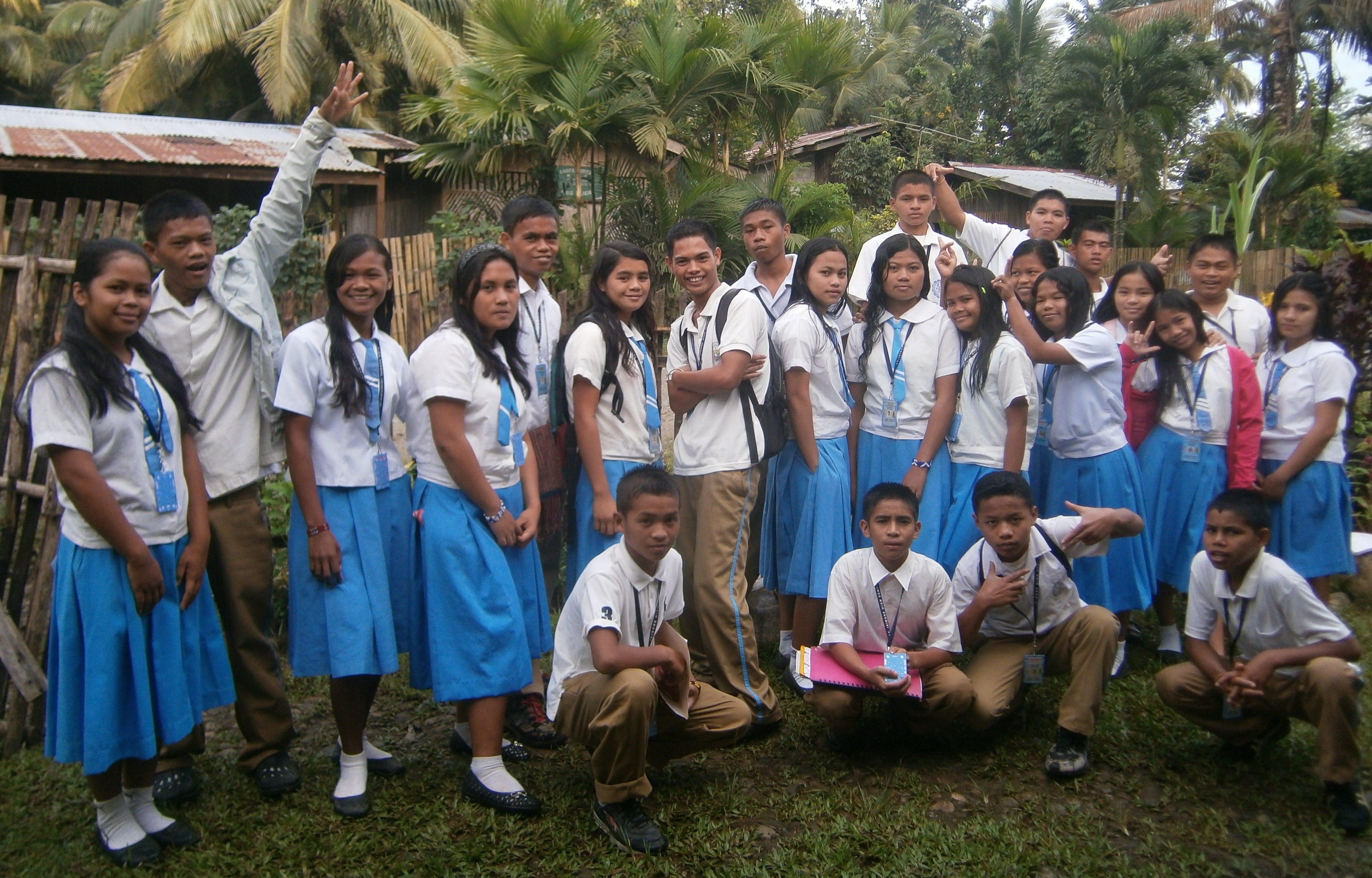 We have 24 high school scholars studying down the valley from Bendum in Zamboanguita this year. Ten of them were honor students in the 1st Quarter, and a number have leadership positions in the student government. Pinpin Serafin, APC Youth Coordinator, lives with them.

APC scholars are adjusting to the DLP method, which entails a lot of independent study and writing work in class, with lectures only comprising 20% of class time.

DLP has proven successful in improving student performance in the CVIF school and is now being adopted by high schools around the country.