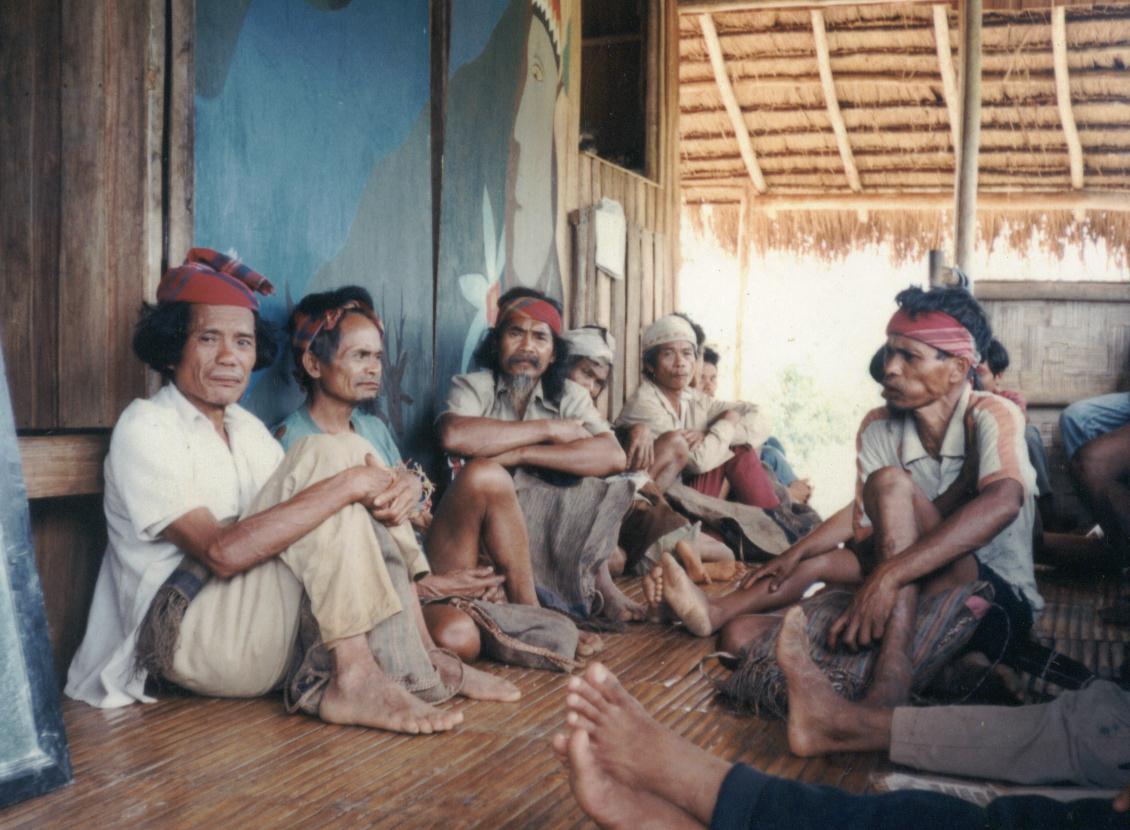 Exactly a year before, the DAR-DENR-LRA-NCIP (DDLN) Joint Task Force convened and met to lay the basis for a joint administrative order that will address issues on the conflicting jurisdiction of the DDLN agencies. The DDNL Joint Task Force Technical Working Group requested for an extension to enable them to further study, revise, refine, and evaluate the comprehensive policy draft that will provide the rules and regulations, procedures, and systems to address the jurisdiction conflicts.

Thus was born JAO 1, Series of 2012. This JAO is aimed at “clarifying, restating and interfacing the respective jurisdictions, policies, programs and projects” of their respective agencies “to address jurisdictional and operational issues between and among the agencies.”

In essence, JAO 1-2012 outlines the jurisdiction and policy mandates of DAR, DENR, and NCIP, the contentious areas and issues that emerged, and the mechanisms to prevent and resolve the contentious areas and issues at the national and field levels. LRA comes in as the agency overseeing the Register of Deeds, the government office that administers the Torrens system of registration of real estate ownership in the country and judicially confirms and records all land titles in government archives.

However, conflicts and disputes soon emerged on jurisdiction and overlaps as applications for land titles under IPRA overrode existing claims and issued titles on the same areas or on parts of such areas.

While JAO 1-2012 is a government attempt to process such disputes, the spirit of the law that IPRA symbolized is diminished by the procedural mechanisms formulated.

The IPRA is a landmark legislation in 1997 hailed internationally in its state recognition and acknowledgement of Indigenous Peoples in the country. With IPRA, historical injustices inflicted on Indigenous Peoples are supposed to be corrected by granting them self-determination over their ancestral domains and lands. IPRA is also avowed to address the situation of dis-empowerment and deprivation of most Indigenous Peoples. And to strengthen and affirm the enactment of IPRA, Certificates of Ancestral Domain Titles (CADTs) and Certificates of Ancestral Land Titles (CALTs) are to be issued, thus formalizing State recognition, apart from other support mechanisms.

But IPRA was passed with the policy of “vested rights” still in place. This means that under IPRA, all “existing and/or vested property rights” before its effectivity in October 1997 when the law was enacted, are to be recognized and respected.

These vested or existing property rights thus remain valid under Philippine law and are to be excluded from all ancestral domain and title claims. This leaves many ancestral domains and lands, once titled, riddled with holes from excised areas. These excised areas representing overlapping claims will be subjected to a process of resolution. This is how JAO 1-2012 will proceed in the processing of ancestral domain titles.

The way of the JAO

A Joint National Committee on DAR, DENR, LRA, and NCIP Concerns will address or resolve jurisdictional, operational and policy issues brought to their concern, in relation to the issuance and registration of CADTs and CALTs. Special teams and regional or provincial committees may be created by the joint national committee.

This joint national committee will issue rules of procedures that will “explore and adopt win-win solutions as a general policy in addressing and resolving jurisdictional and operational issues… These may include the unimpeded flow and exchange of documents, data, survey plans, maps, and other information materials among the concerned agencies as well as the development and maintenance of land information system between and among them.”

A direct impact of this JAO is the suspension of the following over identified contentious areas:

These areas can only proceed with titling procedures until resolved by the concerned Joint Provincial/Regional or National Committee. NCIP, DAR, DENR will need to submit to the LRA a complete list of CADTs, CALTs, CLOAs, and FPs.

Ongoing and future applications for land titles will go through a process of review in all three offices to determine if there are contentious claims and issues to the area applied for. Certificates of non-overlaps will be issued upon confirmation by all three agencies for areas with no conflicting claims.

Where is the way forward?

While a provision exists in the JAO that Indigenous Peoples can contest the validity of other claimants to their ancestral domain, this is surely not a mechanism that most indigenous communities are expected to undertake.

NCIP has clearly subjugated its decision-making power, unable to defend its jurisdiction as supplied by IPRA. Weakened internally by incapacity, it cannot hold is own institution at par with other government agencies. Instead of being defined from within, NCIP and indigenous communities are being defined externally.

It is a sad note that for all the commitment that’s said and done for the marginalized, opportunities to break down marginalization such as IPRA are frittered away and lost in the jumble of government bureaucracy. While IPRA is not without its limitations, it still remains a law that cannot be ignored in relation to upholding indigenous rights and self-determination.