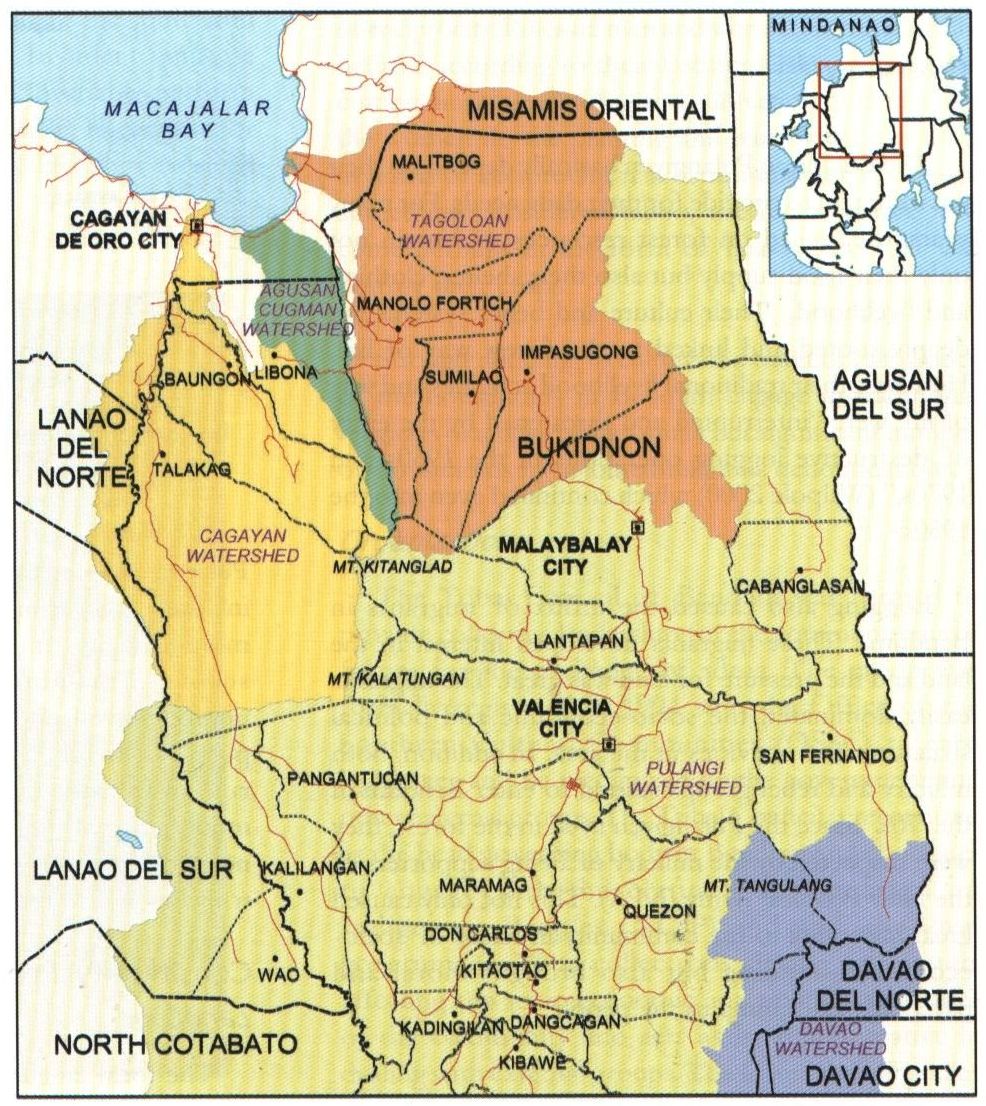 The Bukidnon-Pulangiyen: A River People with a Troubled Past

The Bukidnon Pulangiyen is an Indigenous People whose ancestry on the land goes way back before it was documented in the early part of the 19th century. These people have a traditional way of working with the land and adapting with different crops, but are now threatened by encroaching production of corn for animal feeds with heavy use of fertilizers and chemicals and promises of great returns. Holding out for more programs attuned to their cultural role in the uplands is critical in the face of a global need for Culture-based Solutions. This is in recognition of the existing  climate change and need for regeneration of ecological services in the uplands. Some of the last remaining forests in the country can be found here. The Bukid’non-Pulangiyen is governed by a set of customs and traditions handed down to the people through generations. These customary laws are based on principles of harmony with nature and the interconnectedness of people and environment. (27 Apr 2010) The Pulangiyen community in Bendum is sustaining its forests back through a mixture of activities that relate to their basic needs for water and for livelihood. There are around 12 hectares under various forms of utilization that assist the natural regeneration of forests. Change Within a Strengthened Culture (2004)

(13 Mar 2004) A Conversation with Datu Nestor and Nay Bebe Menaling, by Eric Bruno